5 Reasons to Come to Congressional Cemetery on April 19th

Congressional Cemetery holds its Annual Meeting every year on the third Saturday of April, timed to coincide with the blooming cherry blossoms that populate the cemetery’s landscape. The public is invited to hear about the state of the cemetery and listen to plans for the upcoming year. This year the Annual Meeting will take place on April 19th at 11 a.m.

In 2013 Congressional Cemetery launched a Revolutionary War living history event to coincide with the Annual Meeting. It was a great success, and this year we have even bigger and better plans to grow this event. Let us pitch it to you with five reasons to mark your calendar for April 19th. If we pique your interest, check out the event on our website: https://congressionalcemetery.org/annual-meeting-and-revolutionary-war-living-history-day

We really don’t need to explain this one. 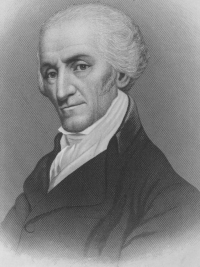 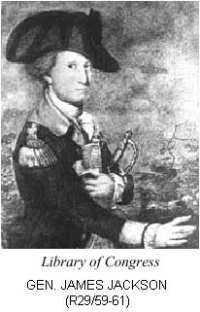 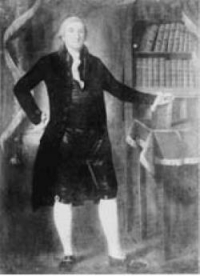 Although Congressional Cemetery wasn’t founded until 1807, well after the Revolutionary War, many of the movers and shakers from the American Revolution are interred here. Vice President Elbridge Gerry signed the Declaration of the Independence, and he is the only signer buried in the Washington, D.C. area. General James Jackson defended Savannah during the war, and Senator Uriah Tracy (first Senator interred at HCC) was part of the company that responded to the famous Lexington Alarm in 1775. These stories aren’t even the half of it (literally), and you can learn all about the veterans and patriots here on a tour of the notable graves, scheduled at 11 am and 2 pm.

3. Reenactors & living historians: they’re much more than a punchline. 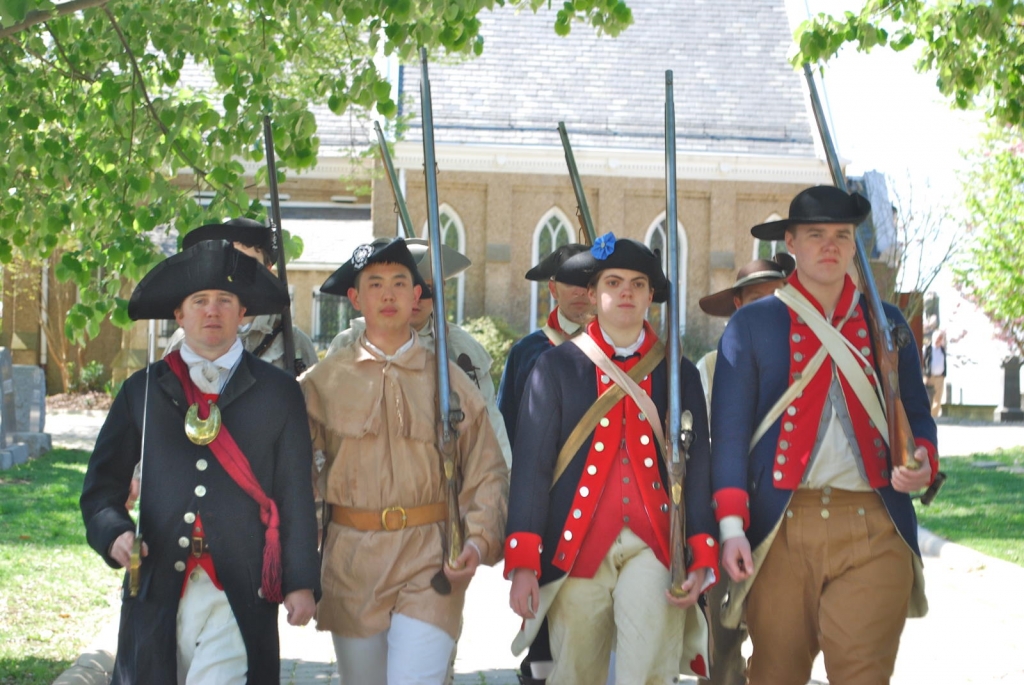 People like to make fun of reenactors, but these people know their stuff.  Last year we were proud to host the College Company of William and Mary (check out their Facebook page here), and this year they will be returning yet again. History is their passion, and they’ll be more than willing to tell you all about what it was like to live in the eighteenth century in America. We’re also excited to have a surgeon’s interpretation this year courtesy of Doctor William Clift, and we’re told that if the weather holds the good doctor may even bring leeches. And The Monumental City Ancient Fife and Drum Corps will be performing, and who doesn’t like hearing a good fife and drum corps? 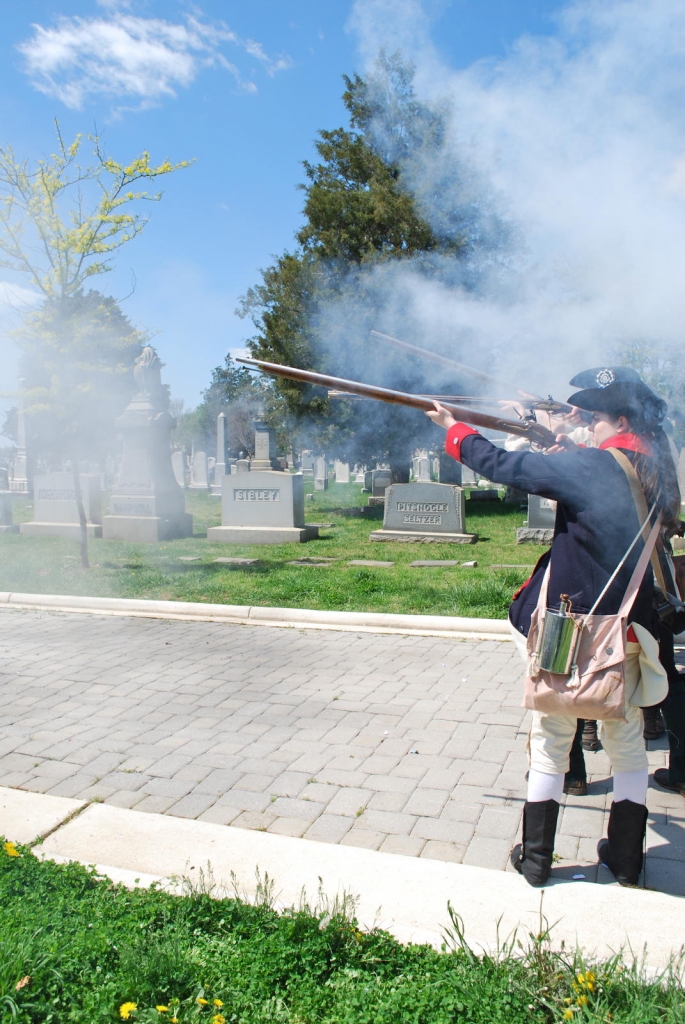 The College Company will offer three firing demonstrations (12:30, 1:30, and 2:30), and they’ll tell you a little bit about 18th-century guns and warfare. And then they shoot. It’s fun! 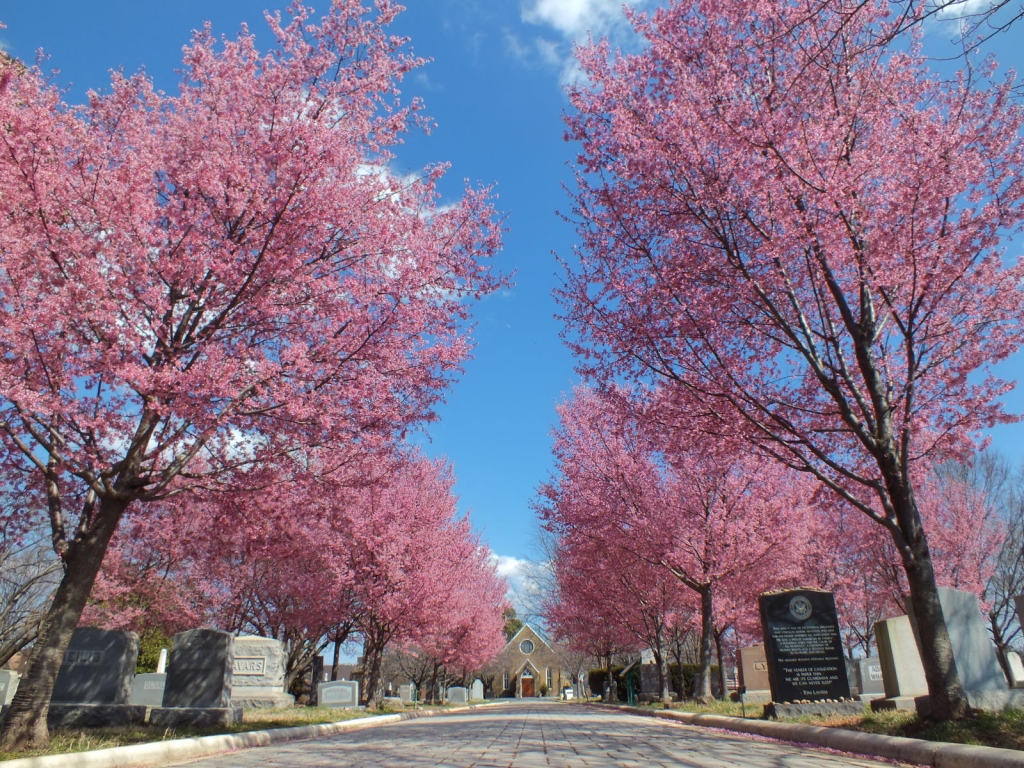 We kid you not. After a long winter, enjoy the beauty of Congressional Cemetery in full bloom.