3 US Presidents that were interred in the Public Vault

There are few more storied structures in Washington, DC, or Arlington County, VA, cemeteries than the public vault in Congressional Cemetery. The classical structure has existed since 1832. It is in the National Register of Historic Places and National Historic Landmark.

The vault was built in two years with Aquia Creek sandstone, the same material used to build the White House and Capitol. It was a temporary vault to store the bodies of government officials before burial.

As a result, the vault didn’t have niches or shelves to hold coffins. Instead, coffins were placed on the ground.

And while bodies are no longer stored here, it has been the temporary resting place of three US presidents, a first lady, and sixteen congress members. Here are the three presidents.

William Henry Harrison was the 9th president of the United States and the last president born as a British subject in the Thirteen Colonies. He notably holds the record for the shortest presidency in United States history, after dying one month after taking the oath of office.

He died on April 4 from what was later determined to be septic shock. After an invitation-only ceremony in the East Room of the White House, his body went to the public vault in Congressional Cemetery.

There, his body spent almost three months, more than double his time as president. After 80 days in the vault, his body was transported to North Bend, Ohio, where he was buried at the top of Mt. Nebo.

One of the greatest secretaries of state in American history is among the many eminent names that passed through the Congressional Cemetery public vault. John Q. Adams was also the 6th president of the United States and the son of John Adams, the second president.

He was an abolitionist who died while arguing against the Mexican-American War. During a discussion in the House of Representatives, he suffered a massive cerebral hemorrhage. Two days later, on February 23, he died. His final words were, “This is the last of Earth. I am Content.”

John Q. Adams’ body was temporarily interred in the public vault for eight days before he was buried at his family burial ground in Quincy, Massachusetts. However, you can find his cenotaph at site 101 on the Congressional Cemetery grounds. 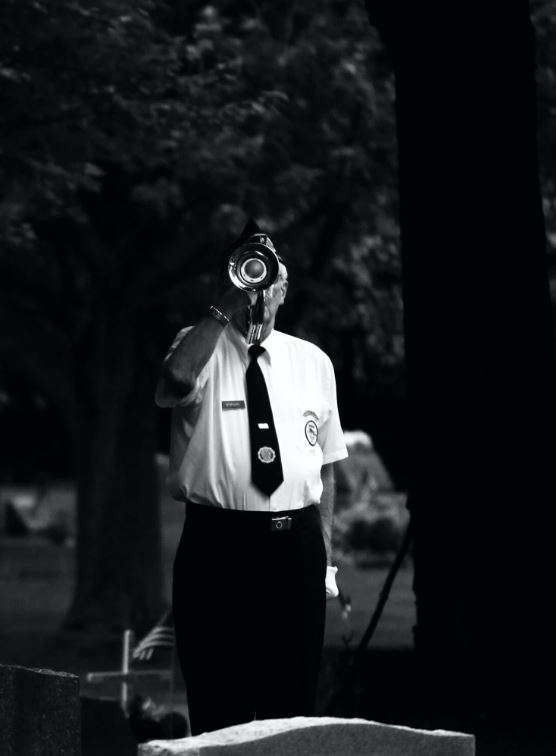 Zachary Taylor was the 12th president of the United States and the last president to pass through the vault. His body also spent the longest time there, having spent 105 days in the vault before relocation to the Taylor family plot in Louisville, Kentucky.

He was buried in an air-tight Fisk metallic burial case with a glass window plate for seeing his face. Although he’s not one of the most popular presidents, Zachary Taylor was the last president to enslave people while he was in office.

Many notable figures have passed through the public vault. You can learn more about them on a tour of our grounds.

And if you need a cemetery in Arlington County, VA, or its environs, contact us. Your loved one can share a final resting place with other historical figures. Call us now or visit us to decide on a burial site.