Historic Congressional Cemetery is an interdenominational burial ground and accommodates several types of interments, from eco-friendly green burials and inurnments to traditional casket burials. Accommodations are routinely made for family preferences, religious practices, and personal lifestyles and beliefs. We do not require the use of a concrete vault or grave liner, nor do we require embalming of decedents. Families are encouraged to become involved with the burial and ritual process of their choice as long as it does not conflict with state law. Headstones are optional, but must fit within the measurements of the plot itself (see Rules & Regulations for more detail).

Appointments are available on Tuesday and Thursday, 9 a.m. to 3 p.m.

Congressional Cemetery strongly encourages pre-planning of funeral and burial arrangements. We will soon be presenting a pre-planning program with a financial planner and funeral home representative to discuss expenses and benefits of making prior arrangements for funerals and burials.

Historic Congressional Cemetery’s thirty-five acres currently contain approximately 65,000 burials and 25,000 headstones. Plots are available for purchase in all sections of the cemetery, each with unique historical landscapes, features, monuments, and historic figures.

Congressional Cemetery offers a range of options to meet your family’s needs. Prices for full burial plots range from $5,250 in the cemetery’s east end to $10,100 in the most historic sections. Each full-sized plot can accommodate two traditional full casket burials or up to eight cremation urns. Prices for cremation only burial plots are $5,050, and can accommodate between two and four burials depending upon the dimensions of the burial container. Green burial options are available throughout the cemetery. Burial fees are determined by the depth of the grave at the time of need.

We are available to assist anyone interested in purchasing a burial plot. Please call the Gatehouse at 202-543-0539 or write to cpalmer@congressionalcemetery.org. 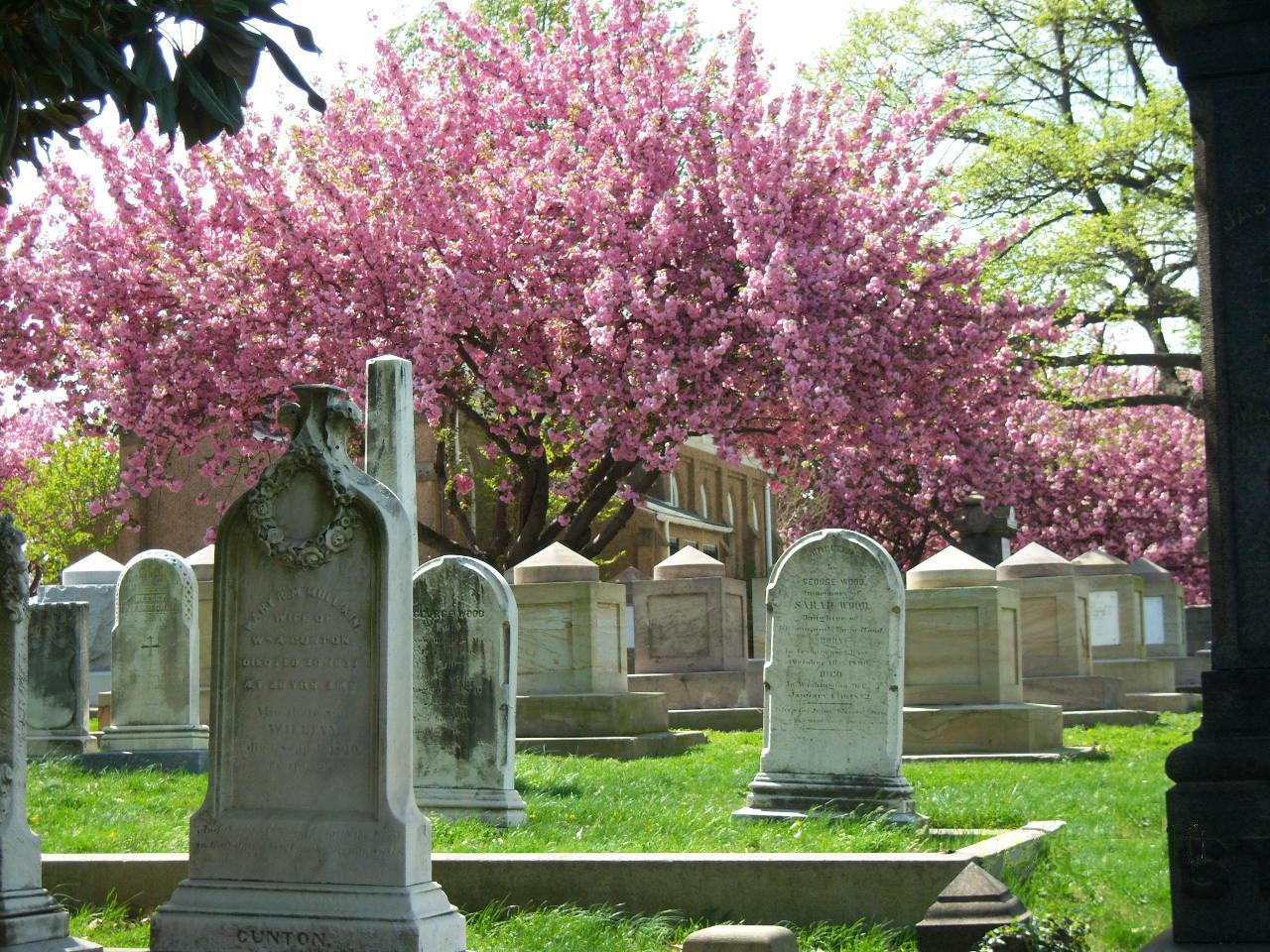 Offering a dignified place to visit and remember beloved pets in the heart of Capitol Hill. 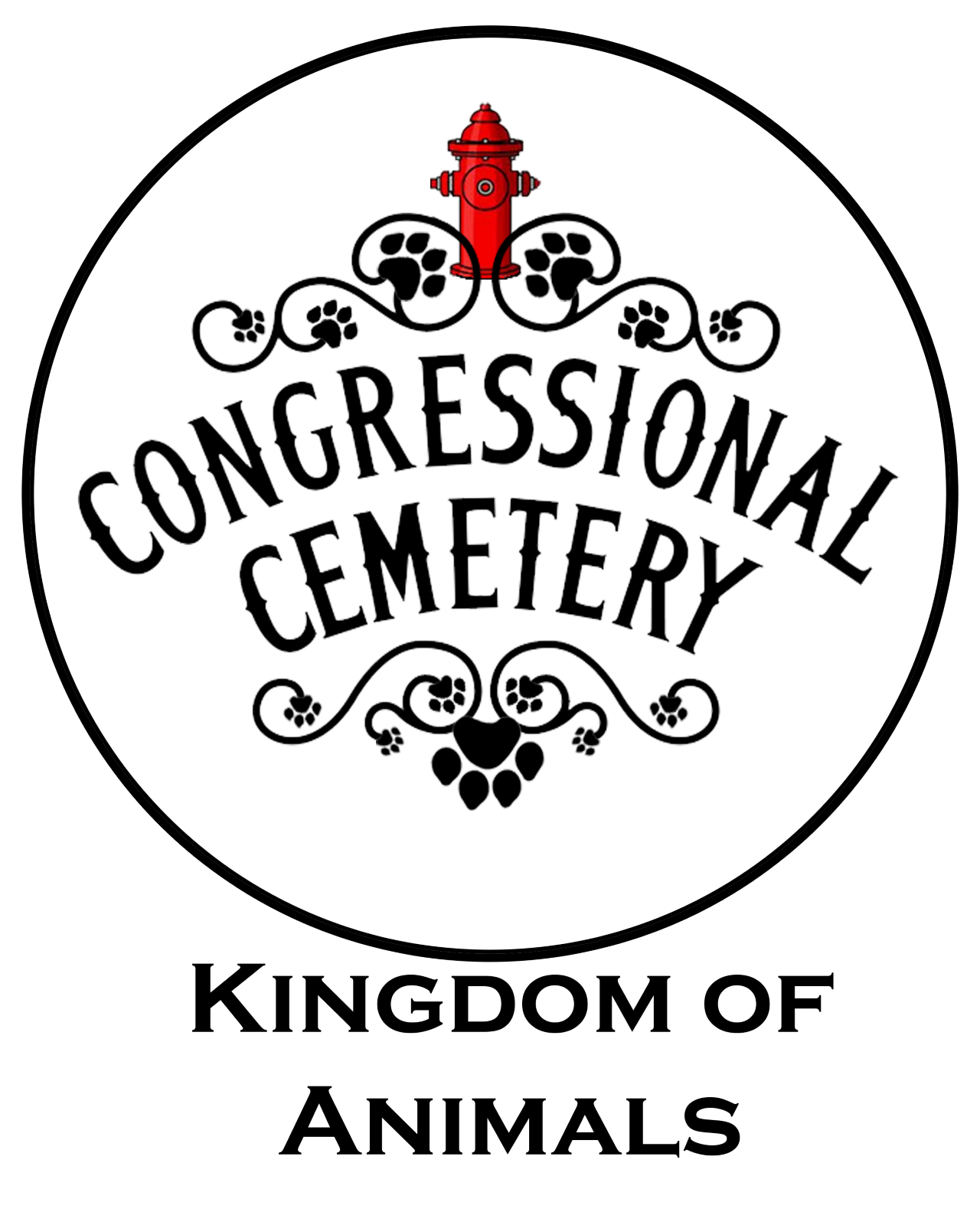 After years of research, planning, and budgeting, Historic Congressional Cemetery is pleased to offer a new section for pets called Kingdom of Animals. Appropriately located across from the popular “Doggie Day Spa,” where a natural spring comes above ground, the dedicated new section is 12 feet by 100 feet and contains 399 individual pet sites for the inurnment of cremated remains. The first and only of its kind in Washington, DC; it is defined by a solid wood fence along the rear forest and a low, curved wrought iron fence with two gates on the front, facing Prout Street.

We are available to assist anyone interested in purchasing a site. Please call the Gatehouse at 202-543-0539 or write to cpalmer@congressionalcemetery.org. 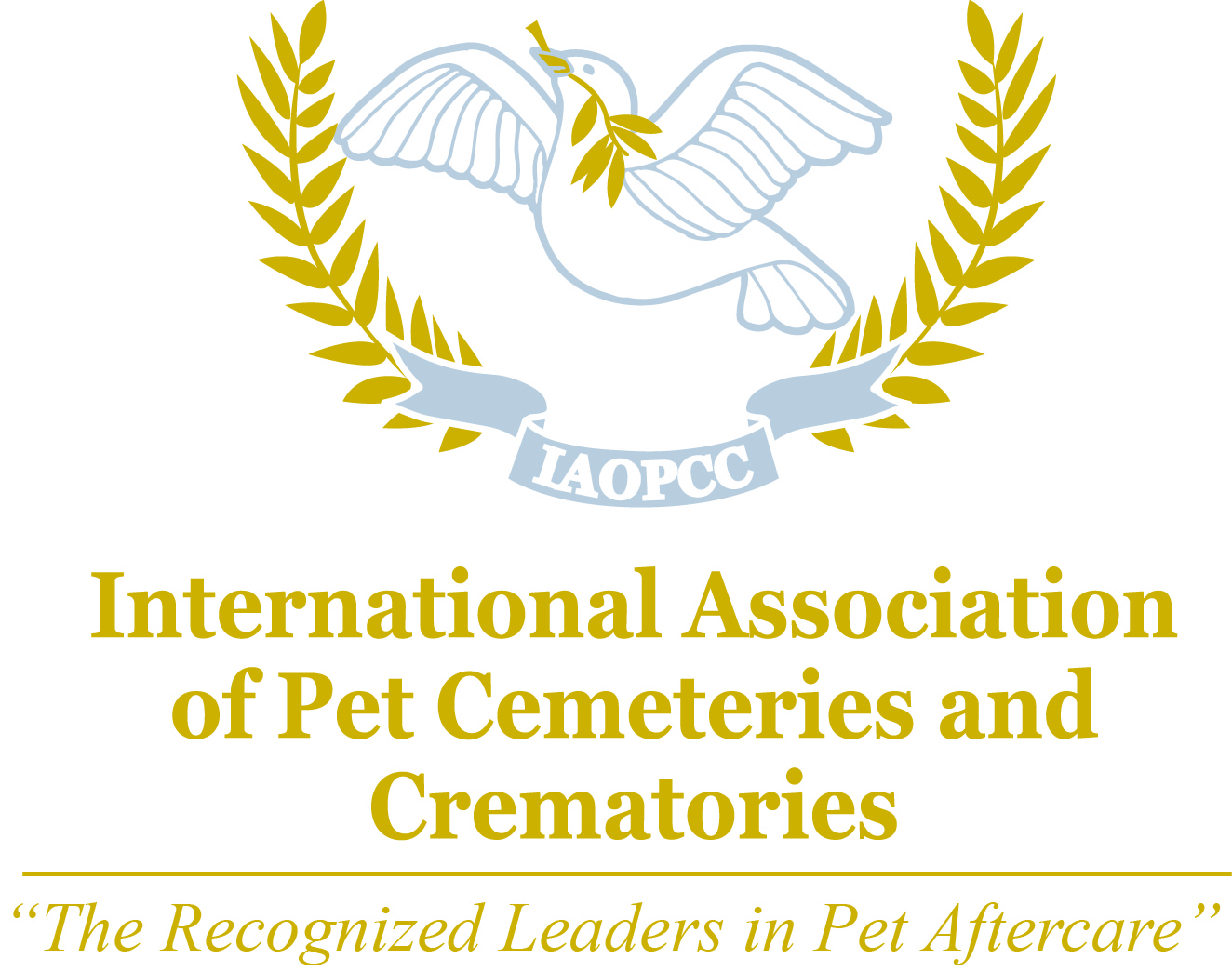 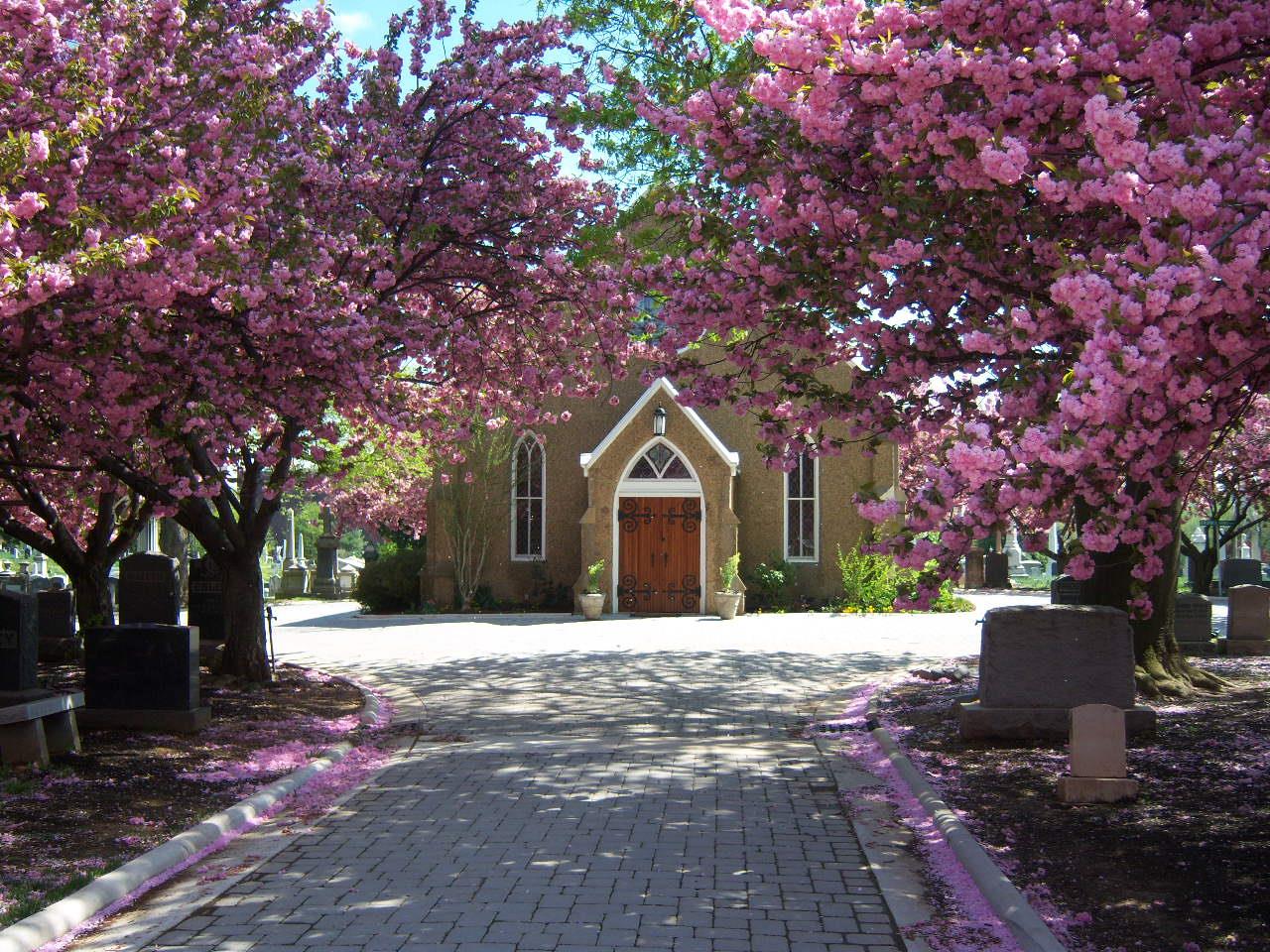 Traditional burial is the most common type of burial. It usually involves a casket and a concrete vault or grave liner. The casket is placed in the vault, which is then buried in the ground. Traditional burial is typically done in a cemetery, although it can also be done on private property with the proper permits. Some people prefer traditional burial because it is what they are accustomed to, while others believe that it is the best way to ensure that their loved ones are properly taken care of after death.

Green burial is an environmentally friendly alternative to traditional burial. It usually involves shrouding or using a biodegradable casket made of sustainable materials. The body is not embalmed, and no concrete vault or grave liner is used. Green burials are typically done in natural areas such as meadows, forests, or parks. Green burial is a more sustainable option than a traditional burial. It requires less land, uses fewer resources, and has less of an environmental impact. Green burial also allows the body to return to the earth more naturally, providing nutrients for plants and animals.

A cremation bench is a type of memorial that can be used to store the cremated remains of multiple individuals. The bench is made of granite or stone and has compartments inside for the urns. Cremation benches are typically placed in outdoor settings such as gardens or parks. Cremation benches provide a gathering place for family and friends to visit and reflect on memories.

A columbarium niche is a small space that can be used to store the cremated remains of one or two individuals. The niche is typically made of granite or another type of stone and is usually located indoors in a mausoleum or chapel. If you prefer to have your loved one’s remains stored in a more intimate setting, such as a family home, then a columbarium niche might be your best choice.

Above Ground Burial in a Community Mausoleum

An above-ground burial in a community mausoleum is a type of interment that involves placing the deceased person’s casket or cremated remains in a shared space. The mausoleum is typically made of stone or concrete and has many compartments, each of which can hold multiple caskets or urns. Above-ground burials generally take up less space than in-ground burials, which can be important in areas with limited land for cemeteries. They can also be less expensive than private mausoleums or in-ground burials. Another benefit of Above Ground Burial in a Community Mausoleum is that they are often located in beautiful, serene settings and include features like gardens, fountains, and sculptures.

Above Ground Burial in a Lawn Crypt

An above-ground burial in a lawn crypt is an internment involving placing the deceased person’s casket or cremated remains in a shared space. The crypt is typically made of stone or concrete and is located outdoors in a garden or park-like setting. Some people prefer the natural environment and the ability to be close to nature after death. Others like being buried in a shared space with others who have similar interests or beliefs. Above-ground burial in lawn crypts is often more affordable than traditional ground burial.

Above Ground Burial in a Private Mausoleum