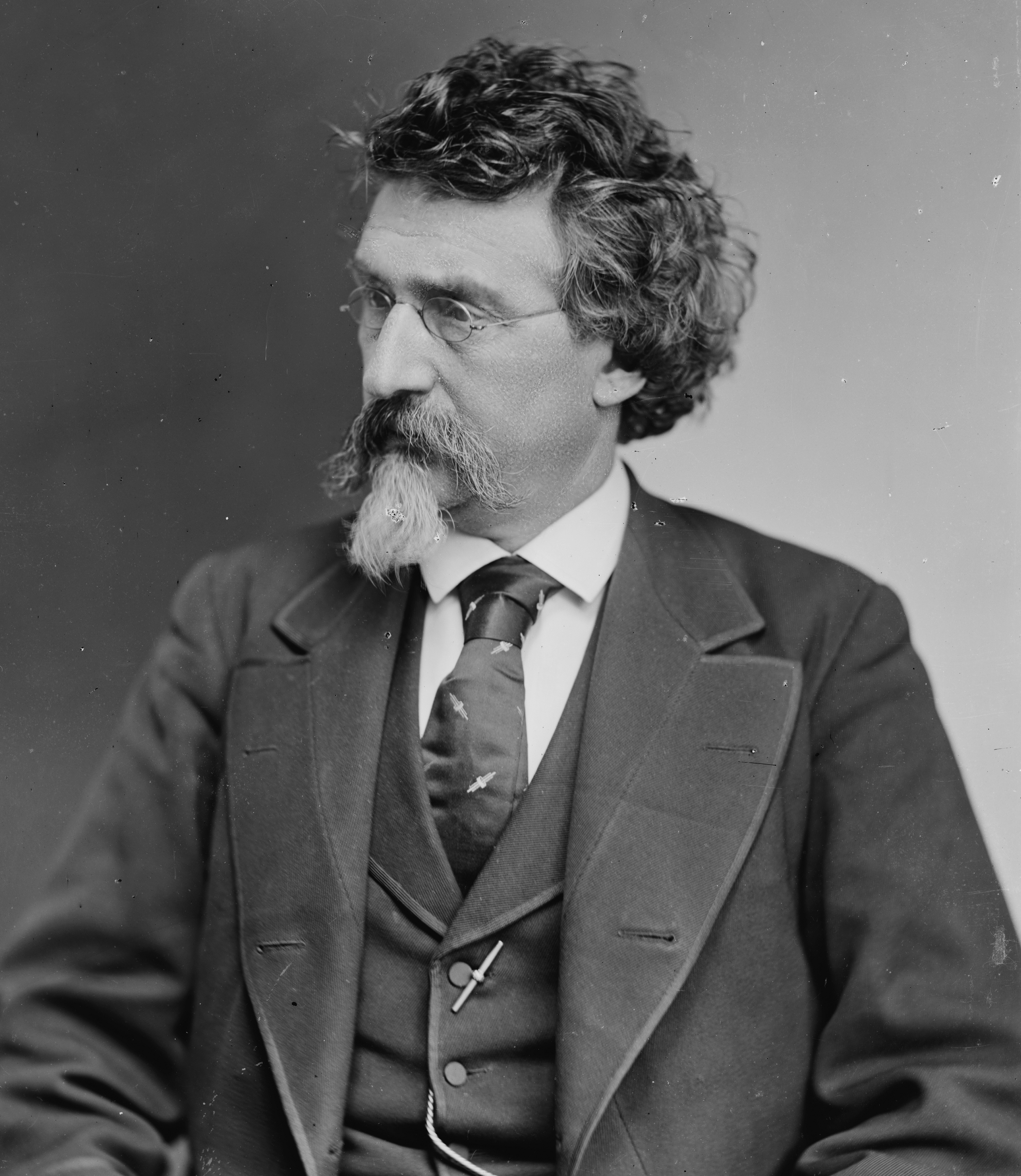 America, especially the Washington area, is steeped in the idea of Abraham Lincoln. 2022 marks two important anniversaries, the 100th anniversary of the opening of the Lincoln Memorial and the 200th anniversary of renowned photographer Mathew Brady’s birthday. In this critical year, historian Larry West will unveil a new Memorial to Brady in the very shadow of his own gravesite, at Historic Congressional Cemetery (HCC). 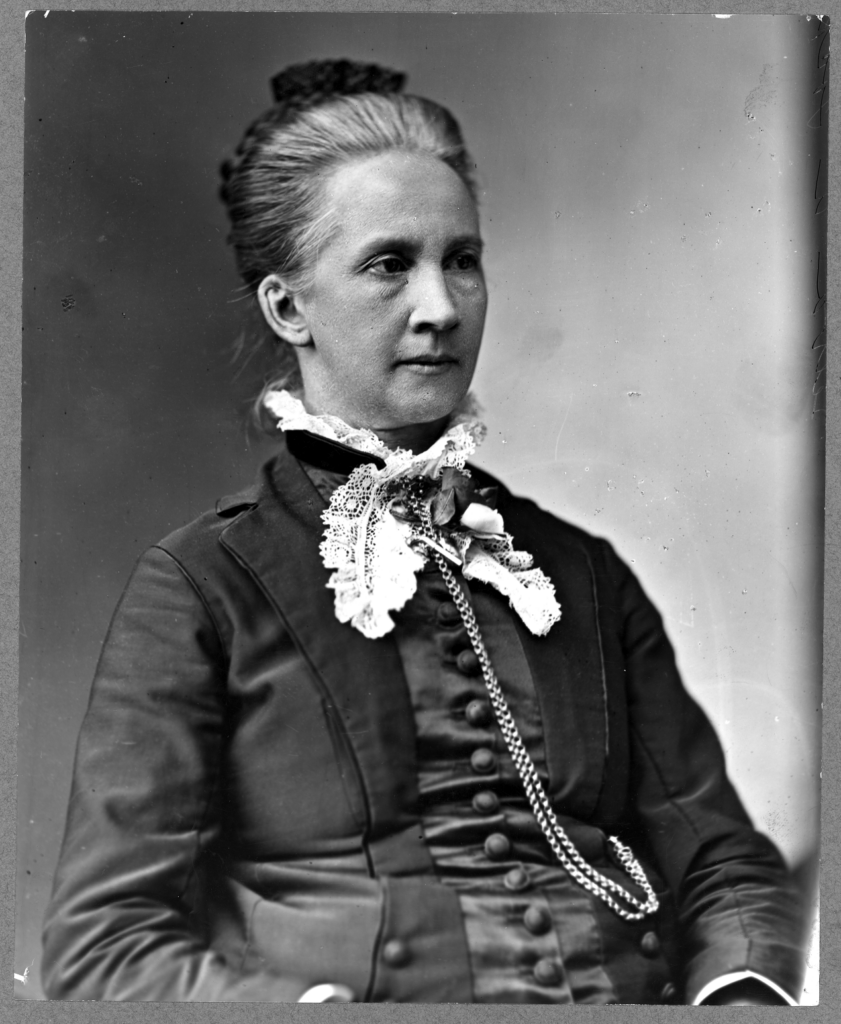 Please join us on September 17, 2022 from 2:00-4:00 PM for a dedication ceremony at the Historic Congressional Cemetery, only a few miles from the original Brady Gallery of Washington and from the Douglass Cedar Hill House. The event is free to attend and complimentary hors d’oeuvres will be served.  Safe and comfortable footwear is recommended. Come and learn and relax and sink into positive America.

Alcohol will be available to be purchased and several American history experts will be featured as speakers. Tickets are not required for entry but we ask that you please RSVP HERE.

Known as the Father of Photojournalism, Brady stands as one of the most accomplished and celebrated photographers in American history. He was among the first to take an artistic approach to photography, blending the science of daguerreotyping with a creative approach to lighting, framing, and composition. 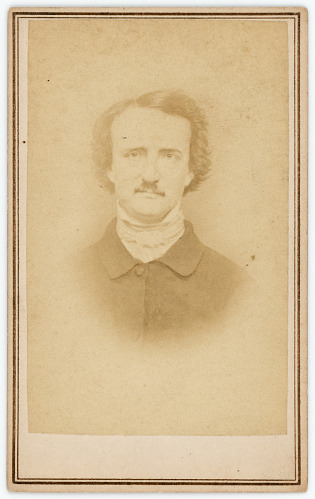 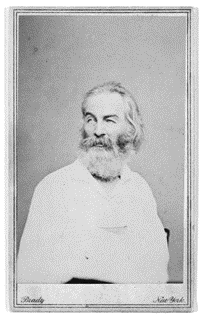 His art reflected the diversity of the American experience, capturing stunning portraits of Americans of all races, genders, and backgrounds. Some of his clients included Abraham Lincoln, Frederick Douglass, Edgar Allen Poe, and Belva Lockwood. As Congressional Cemetery is also a place for people of all backgrounds, there is no more fitting place for a memorial to the man behind the camera.

Known for his studio portraits of notable 19th century individuals and his unprecedented photo documentation of the carnage of the Civil War, Brady’s pioneering work stands as a testament to his place in the narrative of American history.

The Mathew Brady Memorial, erected near Brady’s final resting place at Congressional Cemetery, will celebrate Brady’s outstanding achievements but also reflect the diversity of his subjects and the Washington community. The memorial consists of life-sized bronze statues of President Abraham Lincoln and Frederick Douglass, along with a life sized porcelain photo of Mathew Brady,  made during the war, with a replica of his camera, in bronze. Visitors are welcome to pose for their own photos in the memorial! There is also a state-of-the-art image wall with over 86 images in porcelain by Italian artisans. It even includes a reproduction daguerreotype of a dog! Also, be on the lookout for a special surprise built into the memorial. 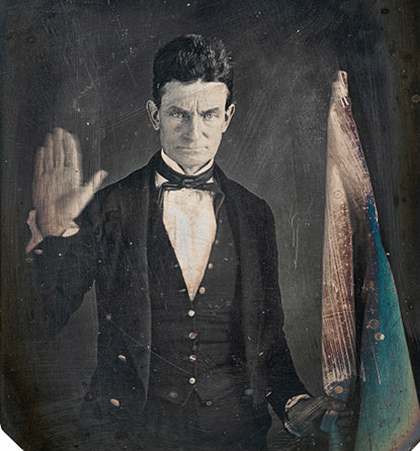 After remarks and light refreshments, visitors are welcome to tour the grounds with light refreshments. The 4 speakers, after their remarks, will walk the grounds and randomly hand out 40 Frederick Douglass collectible quarters from the U.S. Mint. The coin features Cedar Hill, the Washington D.C. home of Frederick and Anna Douglass. 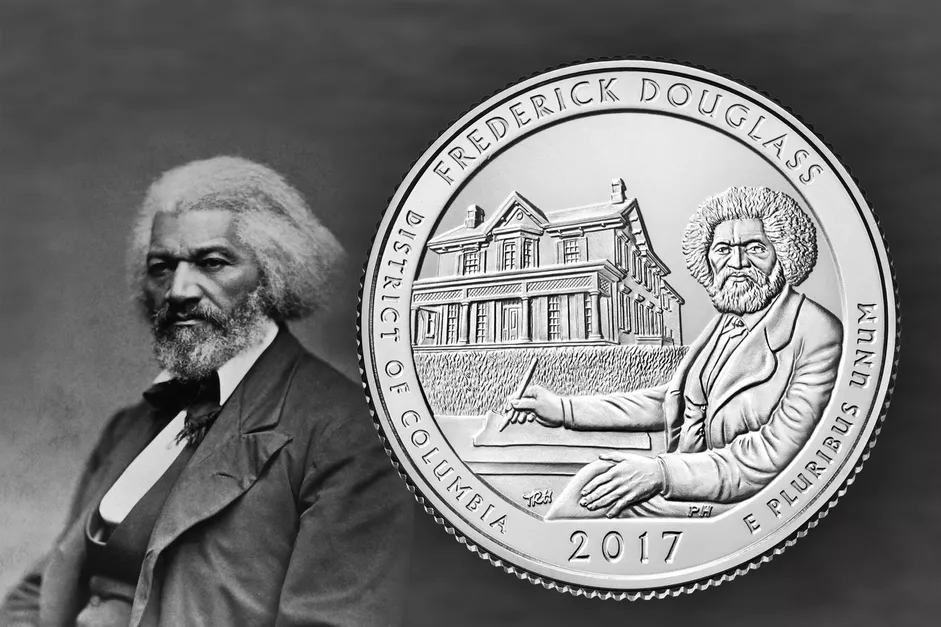 In addition, attendees are free to interact with a “show and tell” hands on display of REAL daguerreotypes, ambrotypes, tintypes, porcelains, and paper prints, all of which were made and marketed by Brady’s New York and Washington Galleries. Visitors are also free to pick up a brochure from the Daguerreian Society if they wish to join.

Larry West explains that “Lincoln was well-known for his sense of humor, even with his Secretary of War. If he was here maybe he would let us borrow from one of his speech  es, given at Dedication of a Memorial (The Gettysburg Memorial, dedication of 1863), when he said: “It is altogether fitting and proper that we should do this”. In our case, we will take great liberties & relate it as the use of a bronze of him…, the new Brady Memorial also has a fair focus on African American history & achievement. When you think about it, that was also true of President Lincoln. Indeed, greatly so, across Emancipation and use of Black soldiers to help win the Civil War. So, it’s especially important to include a life-size bronze of Frederick Douglass right by Lincoln in our Memorial. And to have a readable copy of the Emancipation of 1863, in Lincoln’s left hand.” 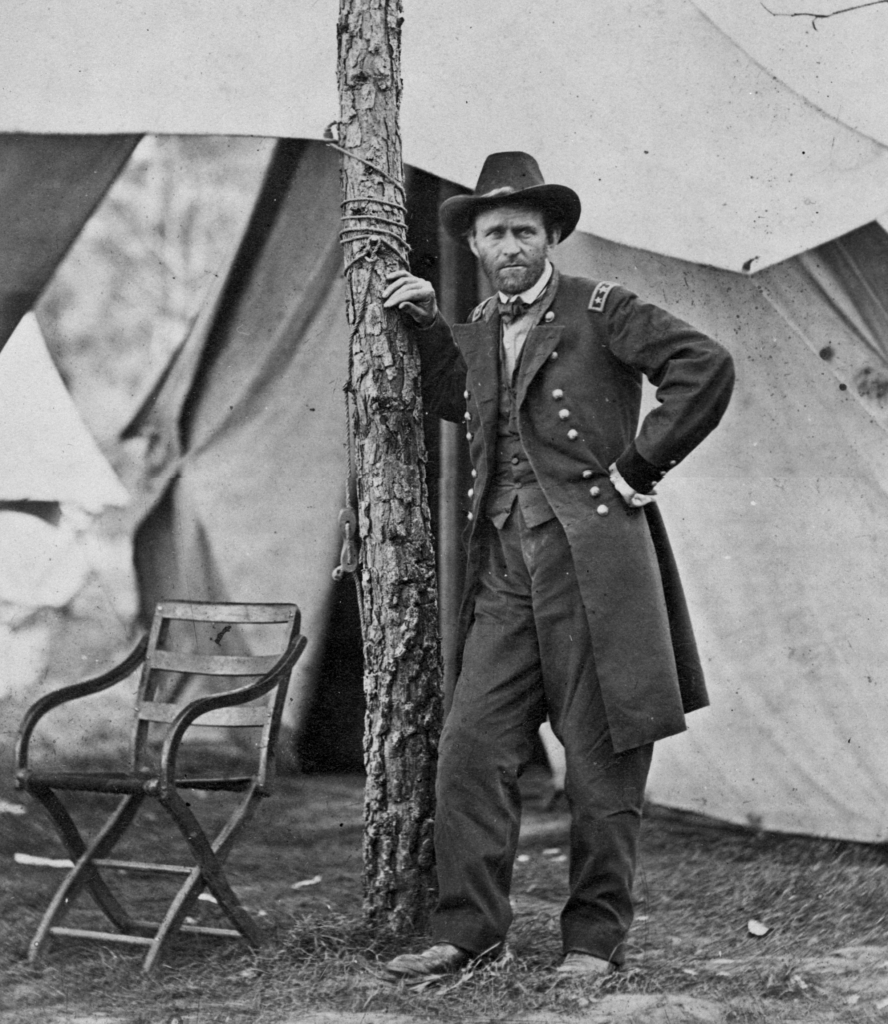 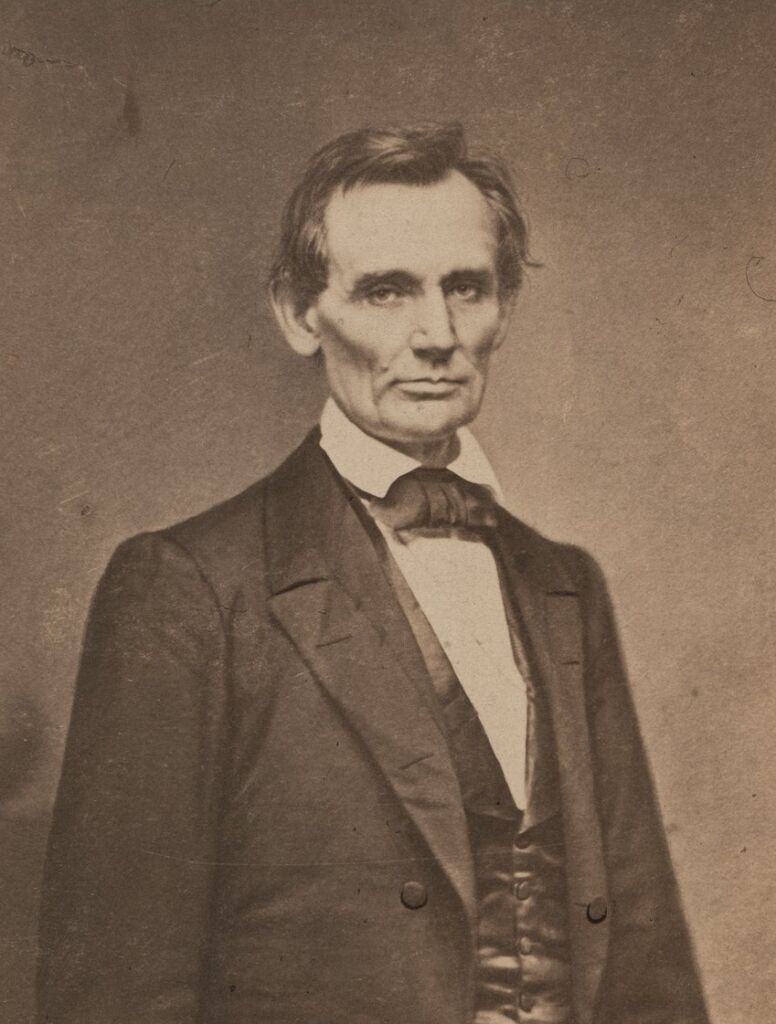 Larry and Congressional Cemetery hope that the new Memorial will allow visitors to meditate on the important crossroads of history, photography, and diversity that reflect our strengths as a Washington community and as Americans. 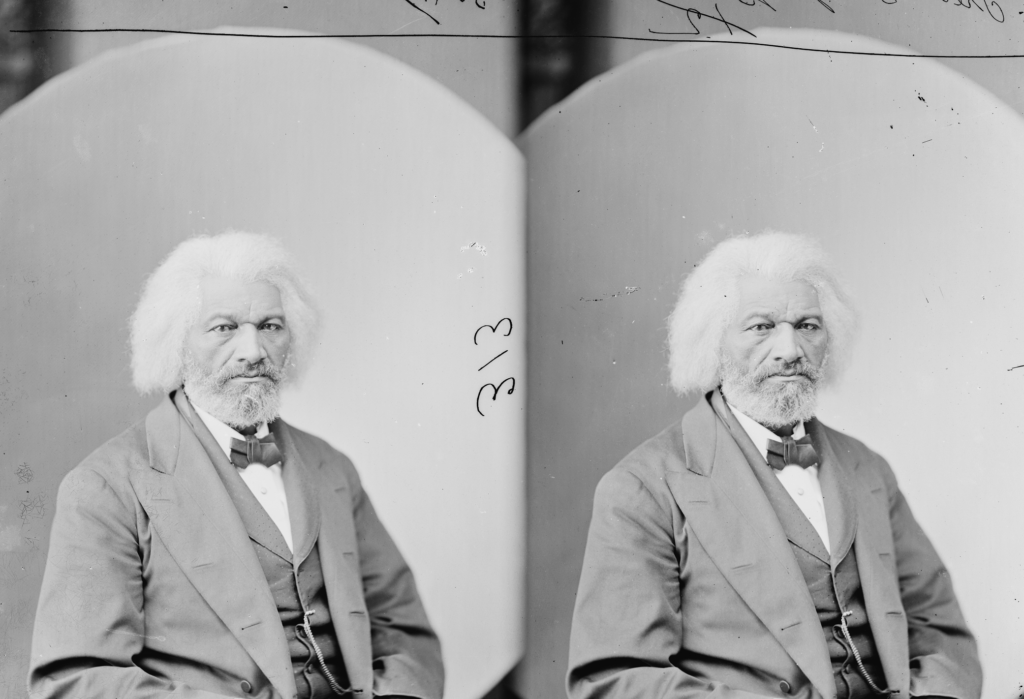 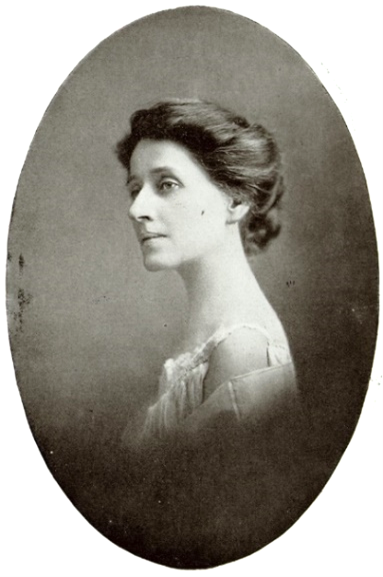 Adelaide Johnson, Architect of the Capitol