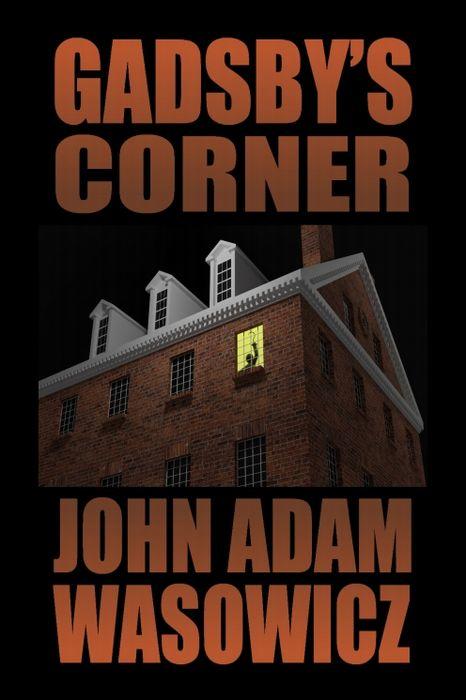 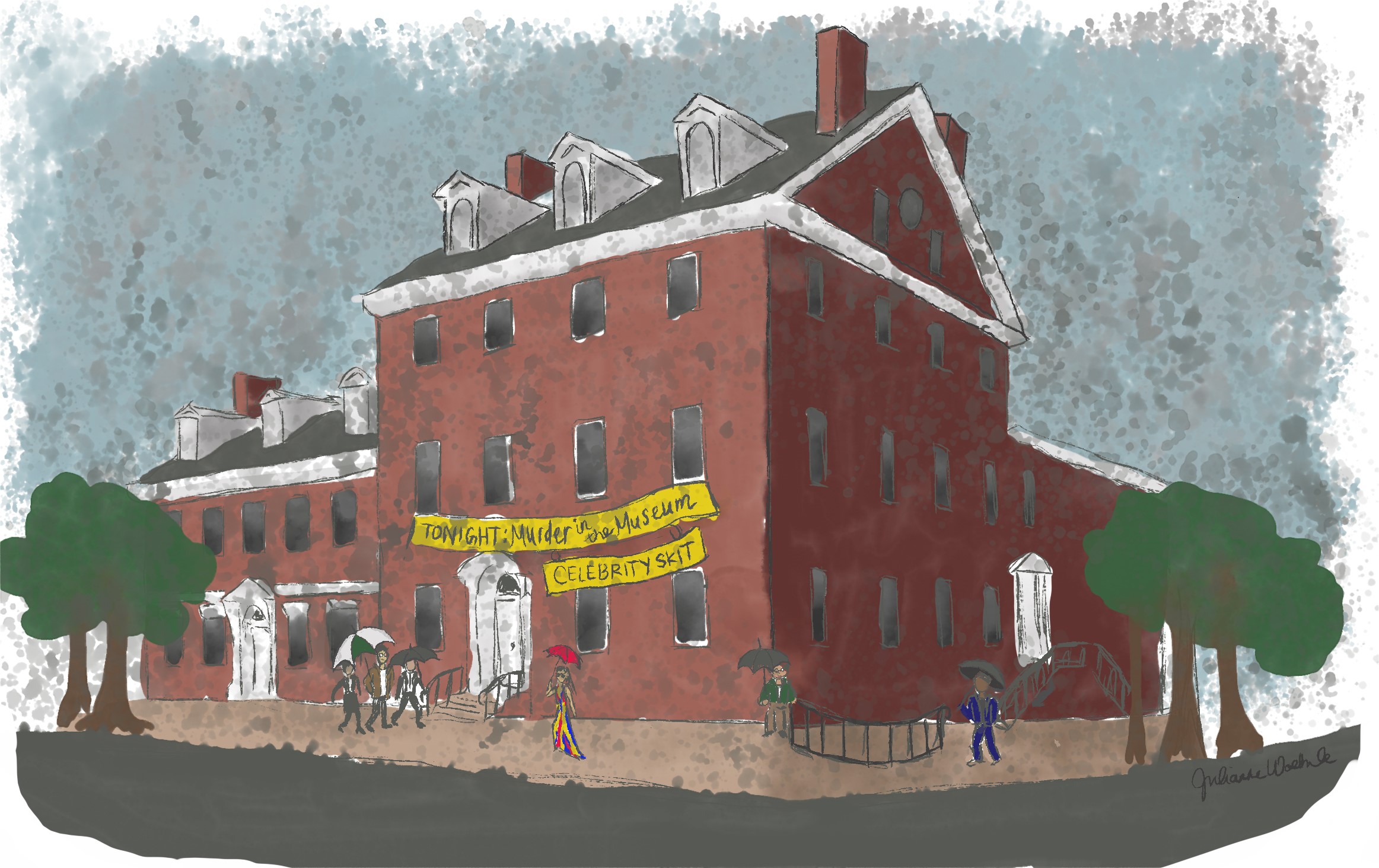 ‘Murder in the Museum’ featured in Gadsby’s Corner by John Adam Wasowicz. Artwork by Julianne Woehrle.

Join Author John Wasowicz at Historic Congressional Cemetery for a book signing event commemorating the release of his newest book, Gadsby’s Corner, a fictional CLUE-like murder mystery that unfolds at Gadsby’s Tavern Museum in Old Town Alexandria, VA. In the middle of a “Murder in the Museum” skit, a real murder occurs, sending a prosecutor into trial mode as he interviews a group of quirky suspects to solve the crime. The event entails a book signing by the author and a complimentary tour of the Cemetery, featuring a stop by John Gadsby’s final resting place. Admission is free and tickets are not required. However, please RSVP HERE if you plan to attend.

John Adam Wasowicz is the author of the Mo Katz legal mysteries, including Roaches Run (2021), Slaters Lane (2020), Jones Point (2019), and Daingerfield Island (2017). Wasowicz, who resides in Mt. Vernon, VA, has practiced law for over 35 years. He began his legal career as an Assistant Commonwealth Attorney in Arlington, VA. Following a decade in private practice, he began a career as a Federal attorney in 2005. Prior to earning a law degree, Wasowicz worked for the late Edward W. Brooke (R-MA) on Capitol Hill. He earned a BA in English from Windham College and holds Masters degrees in journalism from Marquette University and public administration from the Harvard Kennedy School. He earned his law degree from Catholic University in Washington, DC. Wasowicz was born and raised in Chicopee, MA.