Previous Next
A Historic Run

Whatever your political views may be, we can all agree that we are currently experiencing one of the most tempestuous presidential elections the country has ever seen.  The ups and downs of campaigning and primaries have dominated the news cycles for what is arguably a historic amount of time, as the drawn-out process has delivered new thrills and scandals on an almost daily basis.  The announcement that Hillary Clinton had clinched the nomination for the Democratic Party only adds to unusual nature of this presidential election.  Perceptive audiences, however, may have noticed that the press hasn’t declared Clinton to be the first woman to run for President, because she isn’t – not by a long shot.

The debate over who was the first woman to run for President is complicated as two women vie for this spot in history.  Most agree that this award goes to Victoria Woodhull, who ran for the presidency in 1872 on the Equal Rights Party ticket.  Woodhull was a controversial figure who prominently advocated for women’s rights and labor reforms and famously supported free love.  However, despite her nomination, historians dispute whether Woodhull actually appeared on the ballots and whether or not she received any votes.  Moreover, as she was under the age of 35, the legality of her run for office is further questioned. 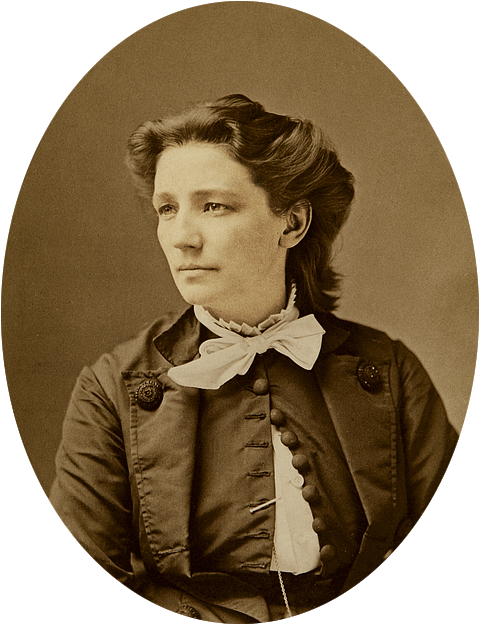 If we can then qualify the historic accolade even further, it is important to throw Belva Lockwood into the ring.  Belva Lockwood, a Congressional Cemetery “resident,” ran on the Equal Rights Party ticket in both 1884 and 1888 (strangely enough, this Equal Rights Party was a different one than Victoria Woodhull’s, but shared the name).  The critical difference between Lockwood and Victoria Woodhull?  In her 1884 run, Lockwood received over 4,000 votes.  That may not seem like a significant amount until you consider that women did not even have the right to vote until 1920, meaning that although Belva was allowed to run for president, she couldn’t even vote for herself. 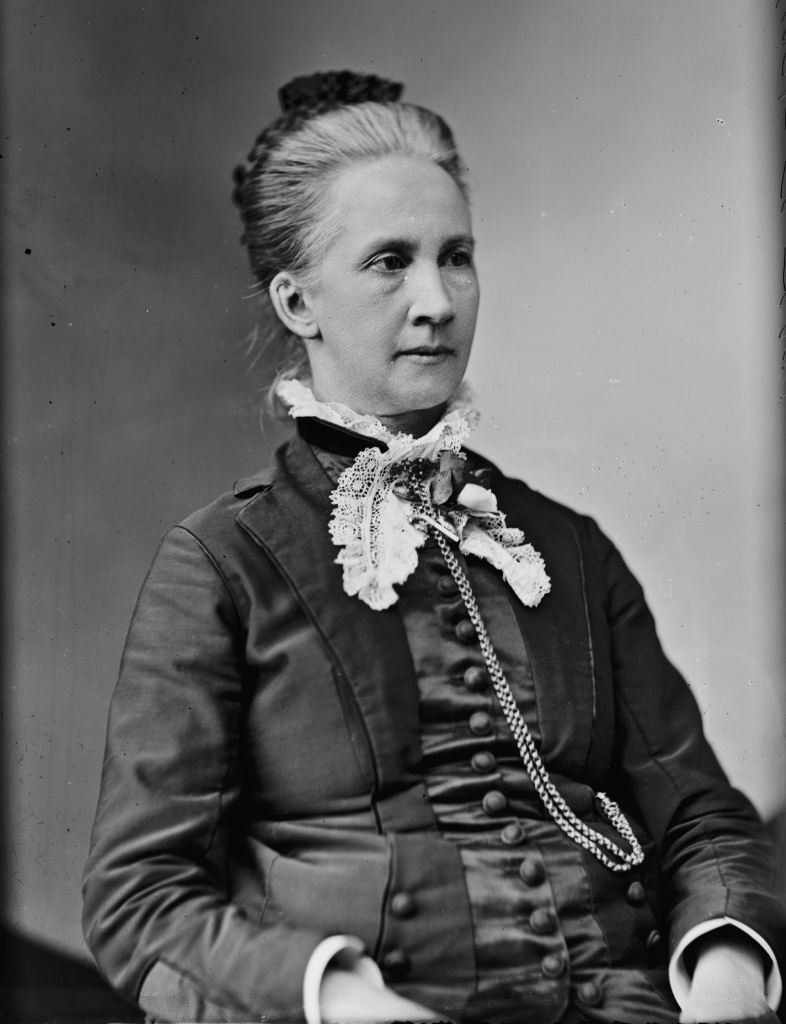 Before entering the 1884 presidential campaign, Belva Lockwood had already built an impressive resume.  After moving to Washington, D.C. in 1865 she attended the National University Law School (now the George Washington University Law School).  In 1879 she petitioned for and won the right to argue before the Supreme Court, becoming the first woman to do so.  She went on to defend numerous civil rights cases.  Most prominently, she won a $5 million settlement for the Cherokee in a case concerning their forced removal.  Throughout her lifetime, Lockwood was a passionate advocate for women’s rights and suffrage.

Belva Lockwood died in 1917, a few years before women won the right to vote through the passage of the 19th Amendment.  Hillary Clinton’s run is historic, especially when you consider the sacrifices and struggles of the women who preceded her.  Regardless of who you vote for on November 8th, consider visiting Congressional Cemetery to pay tribute to a phenomenal woman who helped pave the way for the possibility of a female president.