A Pitch for the Best Neighborhood

Previous Next
A Pitch for the Best Neighborhood

Recently the Washington Post quoted President Obama revealing that he and the first family would “probably” stay in Washington, D.C., for a couple of years after his term ends so that younger daughter Sasha can finish high school.

The article went on to speculate about which part of town the Obamas might choose.  Of course, the Northwest quadrant figured heavily in the guessing game.  The West End, so the First Lady could be near her favorite Soul Cycle gym?  Chevy Chase, to be closer to Sidwell Friends, Sasha’s school?  The piece even noted that “the first dogs would enjoy a park,” while lamenting that most yards are not as spacious as the White House grounds.

We here at Historic Congressional Cemetery’s Canine Corps would like the first family to consider Capitol Hill.  No, not “close in,” near those quarrelsome Members of Congress.  We’re talking Hill East, home of one of the nation’s oldest and most historic cemeteries, which has a unique dog-walking program beloved by both humans and dogs on Capitol Hill. 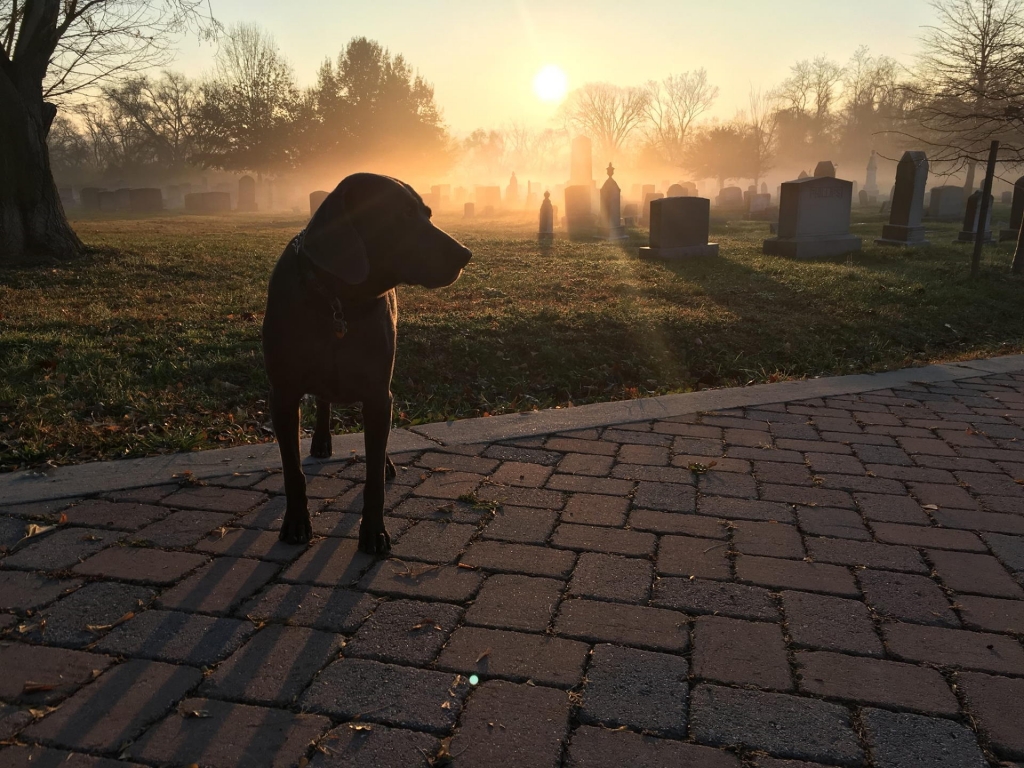 At Congressional Cemetery, after a suitable time on the waiting list – no jumping in line, please! – Bo and Sunny can run around on 35 fenced-in beautiful acres of grass, up and down hills, even splashing in a fresh stream “spa,” cavorting with other pups and their owners too.

Of course, Congressional is still an active burial ground, so respect must be paid to those spending eternity here, as well as family and friends who come to visit.  So the cemetery closes to dogs every Saturday from 11 a.m. until 3 p.m. for those who want to visit without canine accompaniment.  Sunny and Bo will also be asked to refrain from coming during funerals.

While the doggies are sniffing the grass or chasing squirrels, the Obamas can stroll through the grounds noting some of the famous (and a few infamous) who have been buried here – yes, many Members of Congress, but also a former Vice President, Cabinet members and leading citizens of the city and the nation, including the “March King,” John Philip Sousa, Civil War photographer Mathew Brady, FBI Director J. Edgar Hoover, and D.C. Mayor Marion Barry. 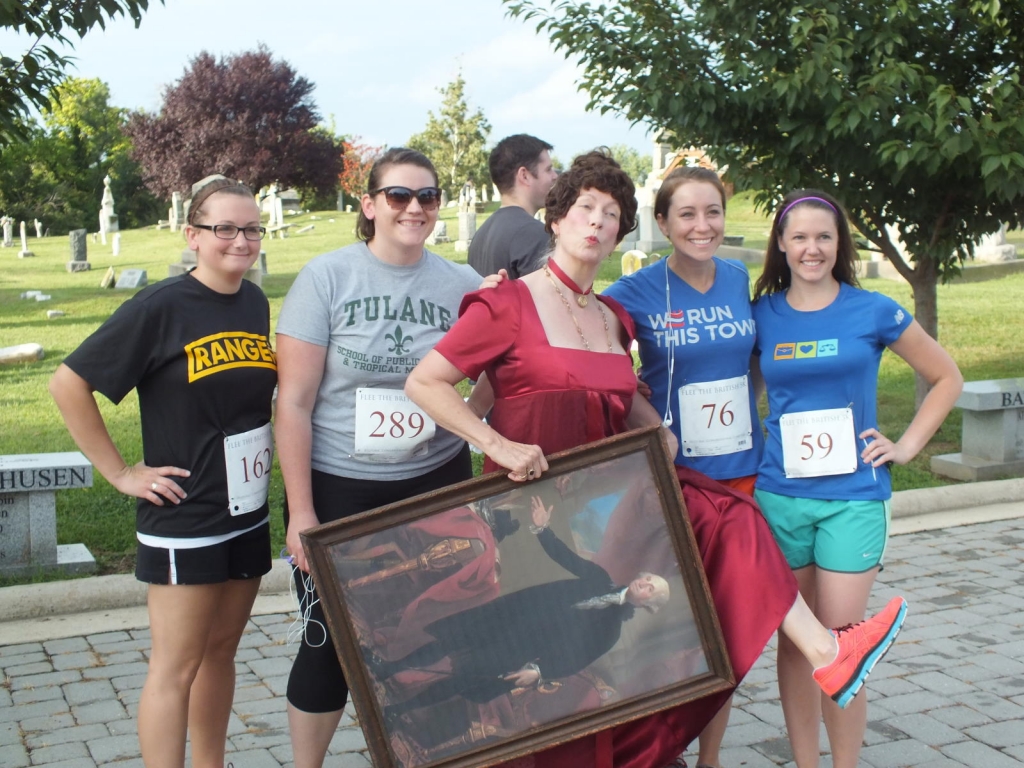 There are many other amenities to please the human members of the first family.  Dozens of family plots have been “adopted” by canine corps members who satisfy their gardening itch by planting shrubs and flowers in plots otherwise given over to grass.  Community gatherings and events occur throughout the year, including “Notes from the Crypt,” classical music concerts in the Cemetery’s chapel; our annual “Day of the Dog,” games and attractions for humans and dogs, on May 7th this year; free docent-led tours of the most interesting graves and memorials every Saturday from April through October; 5k races such as our beloved Dead Man’s Run; and finally, Soul Strolls, haunted historical tours of the cemetery.

So come on, Mr. President!  You don’t have to go to the Tidal Basin to see cherry trees or upper northwest to find a great neighborhood for human and beast alike.