This week’s blog post, which is about strange deaths, concludes the “Tragic Tales” blog series. The “strange deaths” category focuses on people who died in an unusual way. There are several people whose stories fit this category, but only four of them will be shared in this post. 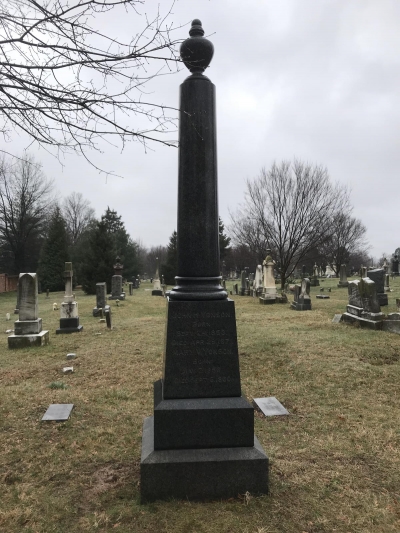 On April 29, 1871, Samuel Shreeve, a “druggist” (pharmacist) was in the middle of charging a soda fountain, specifically “pouring the vitriol,” when, suddenly, the fountain burst because the generator exploded, which caused pieces of the soda fountain to go flying. Fragments of the casing struck Shreeve in the left breast of the pharmacist, likely causing a fatal injury. An 18 year old clerk, John H. Yonson, was also in the store at the time. Yonson also received a fatal injury: a portion of the casing struck him on the legs, nearly severing the right leg and inflicted “ghastly” wounds on his left leg, likely requiring Yonson to get his leg(s) amputated. Drs. Coombs, Latimer, and Winston tended to the survivors. Initially, Shreeve’s recovery was extremely doubtful, and his condition improved. However, all of the doctors agreed that Shreeve would not fully recover from the accident. Yonson, on the other hand, ultimately died as a result of his injuries.

James Doughty worked as a flagman on a gravel train on the Baltimore and Potomac railroad. While aboard a train on February 20, 1875, he noticed that the switch was out-of-place and motioned for the train to stop. He then jumped off of the train to correct the switch. Unfortunately, there were icy conditions on that particular day. Doughty slipped on the ice and fell under the train. The wheels of two train cars passed over his head and the upper part of his body. Doughty left behind his wife, but the couple did not have any children. 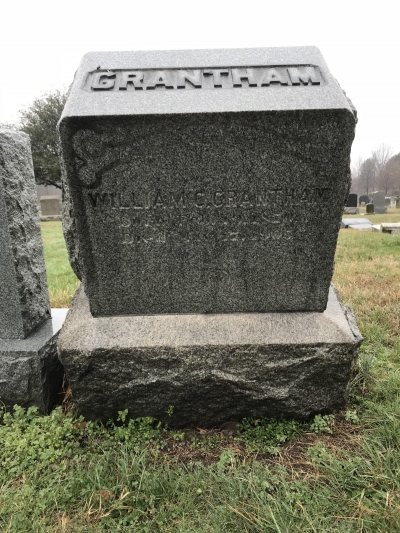 William Grantham, 35, worked at the plant of a gas company in SE D.C. While working at the coal chute, Grantham fell about 25 feet from a trestle and struck the ground. Grantham fractured his skull and his body was covered in cuts and bruises. Unfortunately, Grantham died in the hospital as a result of his injuries. 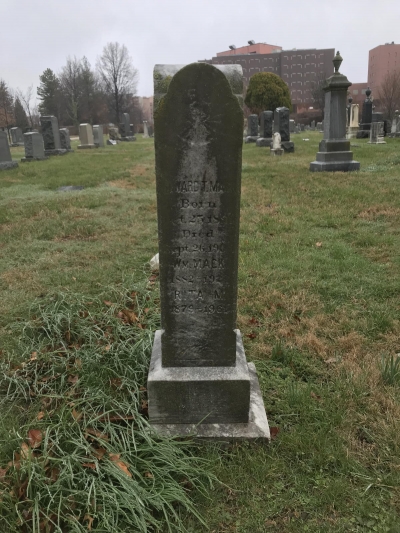 Howard Mack, 12, worked at Golden, Love, & Company, a box factory. During his lunch break on September 26, 1904, Mack was playing in the elevator shaft with his friends. Mack was descending a ladder and lost hold of the rungs, ultimately falling three stories. Mack severely injured his head, and ended up dying from his injuries about an hour later.